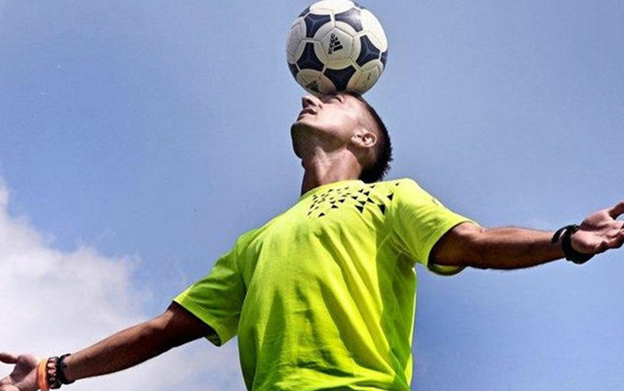 – Started playing rep at age 8, U9-U15 Kitchener Minor Soccer
– U17 Canadian National Team
– U17 CONCACAF World Cup Qualifiers in Trinidad and Tobago
– Goals vs. Mexico, Netherlands Antilles and U.S.A
– Played international friendly in Bermuda, representing U17 Canadian National Team vs. Glasgow Rangers Juniors, U17
Bermuda National Team
– Went to Portugal and played with Benfica U18 team in 1996
– Played with U19 Ontario team in the Canada Summer Games in Brandon, Manitoba. Goals vs. Quebec and Nova Scotia
– Signed 1 year professional contract for the Toronto Lynx in 1998, first professional contract
-Invited to play for U19 Canadian National Team in Bologna, Italy in an international tournament vs. Wales, Slovenia and Italy
-Made U20 Canadian National Team
-Played in U20 CONCACAF World Cup Qualifiers in Trinidad and Tobago. Goals vs. Trinidad and Tobago and U.S.A
– signed for the Toronto Lynx. A-League
– Signed 1 year professional contract for Livingston FC, Scotland in 1998
-Went to Vancouver in August 1999 to train with Bento. October 1999 was chosen by Bento to go to Brazil and play with E.C
Commercial, 1st Division, Mato Grosso and signed 1 year professional contract.
-Invited to play for U23 Canadian Olympic Team in the 2001 Francaphone Games in Ottawa. Two games vs. Gabon and Bulgaria
– Played for Mississauga Olympians in CPSL, 6 games 11 goals
– Trained at Lusitania S.C in Terceira, Portugal 2nd Division B in 2002
-Signed 1 year professional contract for Real Aviles Industrial 2nd Division B in Spain in 2002. Scored for Real Aviles on debut
vs. Celta Vigo B and was man of the match
-Signed for Hamilton Thunder and met Prof. Neca, with Prof. Neca`s recommendation I was sent to Penafiel
-Signed a 5 year contract for FC Penafiel in 2004. Antonio Oliveira head coach of Portugal in World Cup Korea was the president
and asked me to stay at his club for 5 years.
– In the first year, became champion of 2nd Division with Penafiel and earned the opportunity to go up to Super LIGA
– Was invited by Frank Yallop to play for the Mens Canadian National Team in 2 matches in Vancouver vs Hearts (scotland 1st
div) and Millwall (England 1st div)
-Was put on loan to Mirandela Portugal in 3rd Division
-2005 signed a 1 year professional contract with FK Haugesund in Norway, 2nd Division
-22 matches played of 25, finished second on the team with 9 goals, selected 11 of 22 games Man of the Match. Finished 1st in the
league and went up to 1st div.
-Selected first team All-Star 2nd Division Norway
-2006 suffered devastating ankle injury while training with Vard Haugesund
-6 months later signed for Stord Sunnhordland 2nd Division B in Norway
-2007 had a one week trial at top division club Brann in Norway, was asked to play in a game vs. Lov-Ham Norwegian 2nd
Division before the club could finalize a decision. Named Man of the Match in national newspaper VG, was not chosen to stay due
to 2 defenders from Rosenborg signing at the same time
– 2007 signed a 1 year professional contract with Mandalskameratene 1st div Norway
-2007 chosen to represent Canada in Brazil playing for the Canadian Futsal National Team. Played first game vs. Belgium and in
the 39th minute suffered a fracture to the left shin bone. Went back to Mandalskameratene and agreed on ending my professional
playing career. 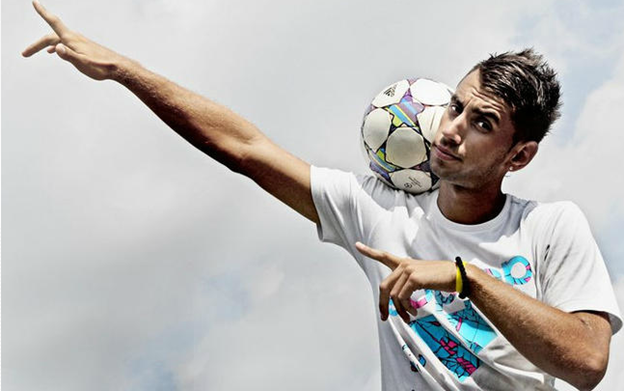 Bio: At 17 Years old played for Toronto FC Reserves, at 18 graduated High School and had the opportunity to pursue a professional career as a professional goalkeeper in Europe which has now recently ended.

Coaches are needed and wanted. Please contact us for more info.

Trainers/coaches must love their sport, and, more importantly, must show their participants enthusiasm for every aspect of the game. This would include techniques and tactics. Only a good trainer/coach who loves the game can provide the correct aspects involved in the winning and losing of competition.